The Financial Conduct Authority (FCA) warned the banks to take action to address the problems.

But the industry said it had already stepped up efforts to reduce the number of unhappy customers. 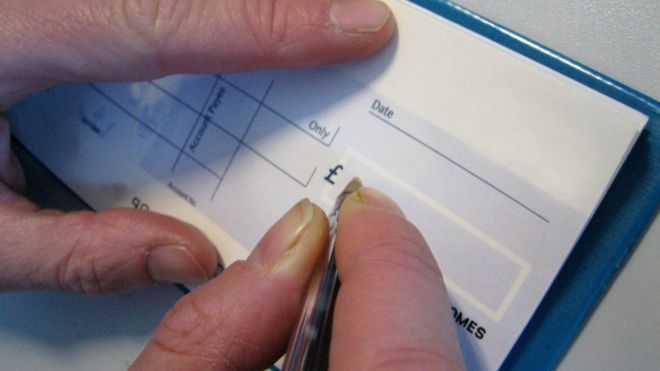 Many have been complaining specifically about packaged accounts, which include insurance policies.

PPI
Last month the Financial Ombudsman Service – which handles complaints that cannot be resolved – said that the number of people unhappy about their packaged accounts had “shot up”.
It said it was handling 1,000 complaints a week.
In the first half of 2015, Barclays received the most complaints about banking and credit cards – more than 140,000.
NatWest Bank received nearly 96,000.
In response, the banking industry said it was reacting quickly to the increase in the number of complaints concerning packaged accounts.