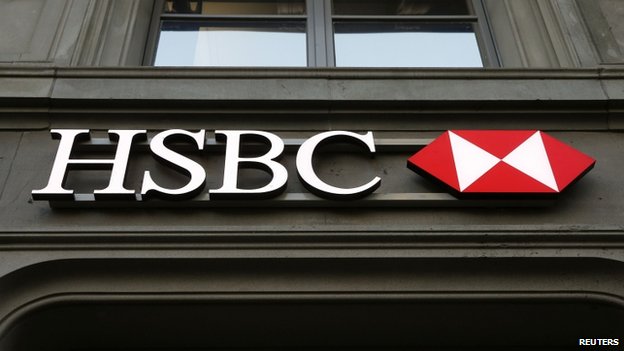 The UK government should have known HSBC was helping wealthy clients evade tax in 2010, the whistleblower at the centre of the story has said. Herve Falciani, former IT worker for HSBC, said UK tax authorities would have known about the stolen list of clients of HSBC’s Swiss private bank when it was given to French officials.

HMRC will meet the police and the Serious Fraud Office later in the week.