I’m Steve Reed, and I’m Labour’s candidate for Croydon North. I was first elected in a by-election on 29 November 2012 following the tragic death of Malcolm Wicks who served with great distinction as our MP for 20 years and I’m standing again for re-election on 7th May 2015. I campaign on the issues that people in Croydon North say matter the most to them. 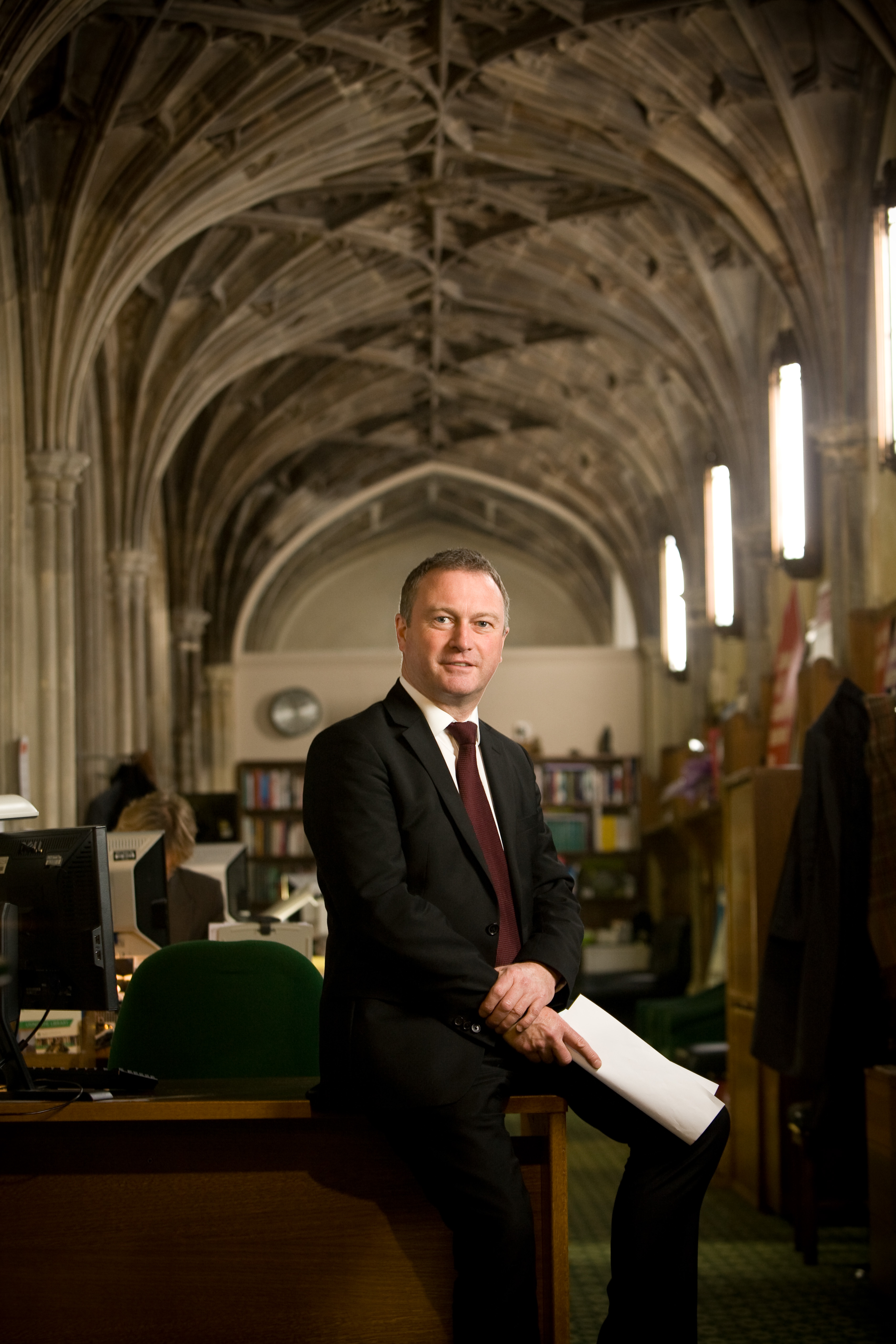 With unemployment still unacceptably high, and far higher youth unemployment than neighbouring areas, we need more action to get people back to work.